Nidra: We have formed about four years ago. Both of us had played different music (from pop-rock to death metal) in different bands before we met, but when our duo was created, it became clear we did not need anything more. In the beginning we were a pure black metal band, however, as you can see, our music is far from true black nowadays. We are not a band, really, in a usual meaning of this word. We are definitely a studio project, what is more, we do not care about how many musicians and musical instruments we will need for creating even one song. We are trying to make compositions without influence of any limits, nevertheless, our music is far from experimental – it is free.

How would you describe the musical sound that is present on the new album and also how does it differ from the EP you released in 2011?

Nidra: Up to the release of our first (and the only, at the moment) album we had been trying to find our own sound and stopped at this atmospheric and viscous heavy one. EP has less qualitative sound and suffers the lack of atmosphere; on the other hand, it has more aggressive tracks.

Can you tell us a little bit more about the lyrical topics and subjects you explore with the new music?

Rain: Black metal orientation of our music in the beginning of the work imposed me, because black metal – is the only style of extreme music, which followers-musicians go deep in philosophical and metaphysical themes. I have chosen the metaphysical course based on some oriental doctrines and partly esotericism for our lyrics. However, I do not use any symbols or terminology, so you cannot say it is around some definite religion. The rest of the lyrics is devoted to pointlessness or searching the meaning - choose what you like more, of human existence in this world. In this country in particular – I am inspired by with what I am surrounded.

What is the meaning and inspiration behind the name 'NIDRA'?

Nidra: “Nida” is for the “sleep” in Sanskrit. An “inspiration” can be really called a compromise between us. Rain suggested the names in Russian and was completely against the names in English and vice versa with Cold. So the name in Sanskrit was the real compromise. Furthermore, Rain was keen on Vedic culture at one time.

Currently there are only 2 members in the band, are you planning on expanding the line up in the future or do you choose to remain a duo?

Nidra: We have tried to expand the lineup for the live shows after completing our album in 2013, but it turned out we haven’t got a possibility to play our music live – there is always somebody missing, thus our music doesn’t sound properly (without synth, for example). We gather sometimes with the guys we have found, although – so there is a chance we will play some of our songs live in the future, but this will be another band. NIDRA is strictly a duo – studio project, and will always be.

Has the band done any live shows or is this strictly a studio project?

Nidra: It seems we have already answered this question occasionally =)

The new album came out on Electrica Caelestis, can you tell us a little bit more about this label?

Nidra: Electrica Caelestis is a sub-label of Casus Belli Musica, which publishes pagan metal groups generally. It may seem odd that our music came out on a pagan metal label, but it is not so surprising: Dmitry – the head of the label is the only one who spent some time constructively talking to us, whereas some labels didn’t even listen to our CD. Moreover, we were offered pretty good conditions for young unknown band with its debut album.

On the new album there was a cover of a BLUT AUS NORD song, what was the decision behind doing a cover version of one of their songs?

Nidra: The cover turned out to be a logical completion of our work on the album. From the beginning of the work we planned to cover some song in our style. It was hard to choose – most of the songs of famous bands are perfect somewhat, they haven’t got alternative sound. SHAPE OF DESPAIR “Angels of Distress”, for example. However, it doesn’t mean we think “Procession of the Dead Clowns” is worse or anything like that. We have seen an alternative to it and tried to realize: we have changed the atmosphere with new melodies, musical instruments, samples and by adding vocals. So it wasn’t an attempt to make this wonderful song better, it’s just another version – our vision. If you are interested, you can check out our new cover of a “The Angelic Process” song in our profile on Soundcloud.

On a worldwide level how has the feedback been to your music by fans of black and doom metal?

Nidra: It hasn’t been very strong – our label is not very famous, and we don’t try to promote our music actively, considering that we don’t know very much about promoting on the worldwide level. Dmitry from Electrica Caelestis messages us about foreign reviews sometimes, we have profiles on Soundcloud and Last.fm, where we can see some foreigners listening to us, and that’s all.

What direction do you see your music heading into on future releases?

Cold: it is hard to say now, but we will definitely save our style, with the exception that the music going to be darker, heavier and may be even more electronic. What about sound and mastering, we are going to pay more attention to the final mastering of the ready album, improve the quality of the sound and, as a result, invest more time and money.

What are some bands or musical styles that have had an influence on your music and also what are you listening to nowadays?

Cold: Music of NIDRA is not influenced by a great number of groups, but one of them is Amon Amarth, even though this is very strange. The LP “Versus The World”, in particular – it has made its print on my vision of music. However, I wouldn’t prefer talking about an influence of any band – we are trying to make our music without looking back on genres, styles and other bands. That’s why, I suppose, we came to what we have from the idea of playing raw black. At the moment I listen to different music at all: metal of any styles, electronics, ethnic, retro and so on.
Rain: Such bands as BURZUM, KATATONIA, SHINING (Sweden), DARKSEED (“Romantic Tales” LP) and DOLPHIN influenced me and my work more than other. Nowadays I listen to the great variety of musical styles, different electronics mainly. Rock and metal music inspires me less than before, but I have discovered for myself modern stoner/sludge recently – I have never thought I could enjoy something like that.

Do you have any non musical interests?

Rain: Table tennis, snowboard.
Cold: Not many, at the moment, because of studying in the university. However, I can say I am keen on oriental martial arts. I have devoted them a lot of time.

Before we wrap up this interview do you have any final words or thoughts?

Nidra: NIDRA – is more than a usual music project now. It is a part of both of us. Thank you for this interview, your attention and feedback is a great pleasure. Such things make our work even more delightful. 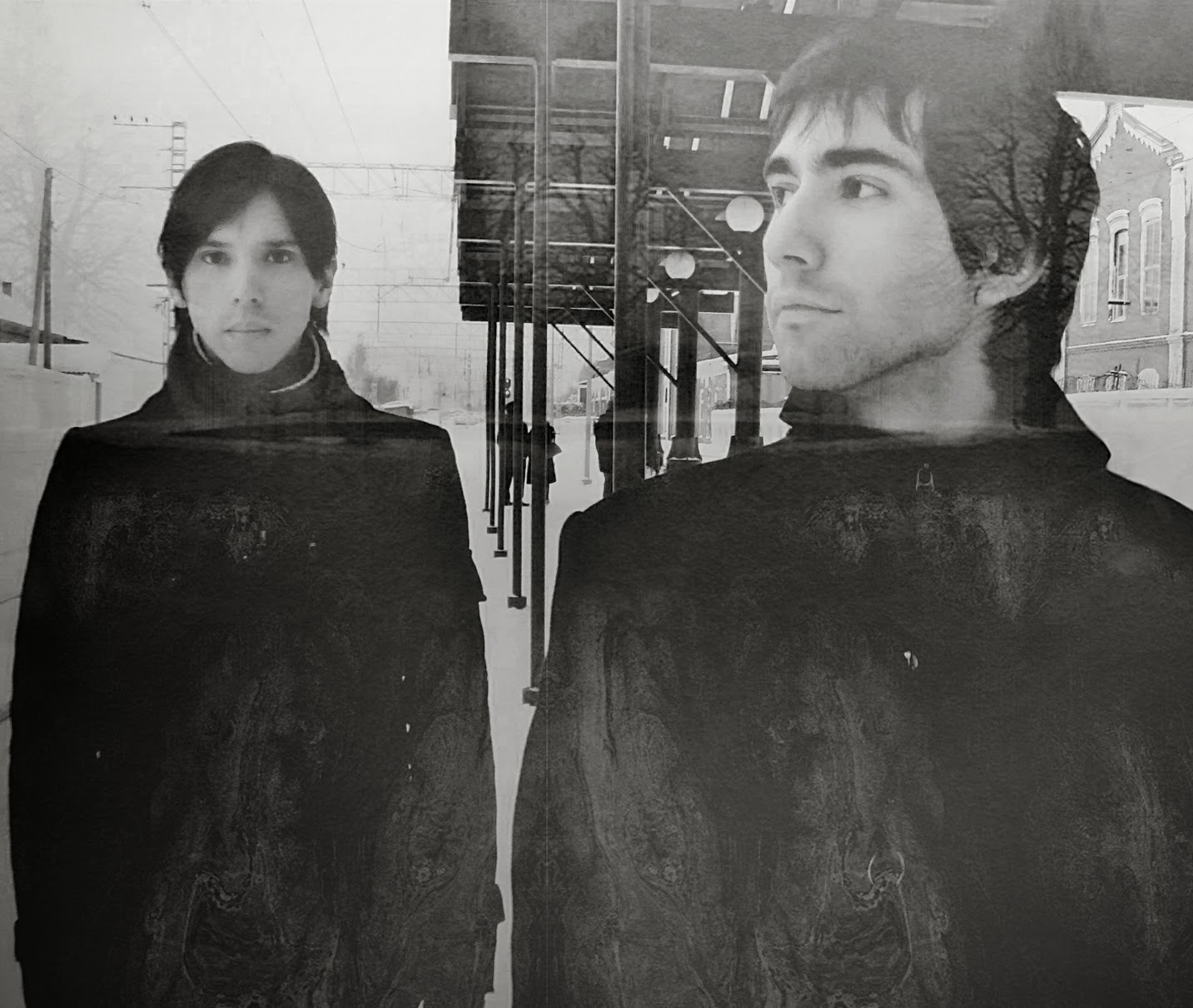 Posted by OccultBlackMetal at 9:02 PM