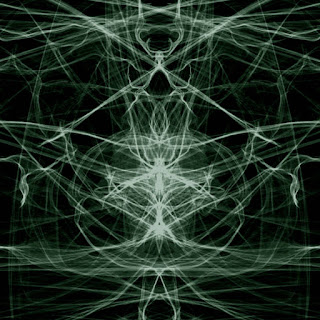 Premateria  create  a  very  original  style  of  blackened  death  metal  which  can  also  be  very  technical  and  experimental  at  times,  the  production  sounds  very  heavy  for  being  a  self  released  recording,  while  the  lyrics  cover  scientific  themes.

https://premateria.bandcamp.com/album/thresholds-into-isolation
Posted by OccultBlackMetal at 10:19 AM