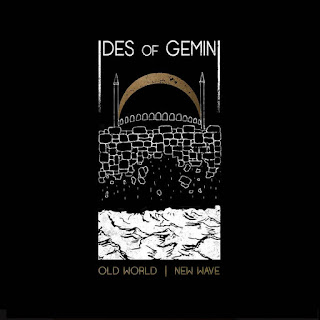 Ides  Of  Gemini  create  another  dark  sounding  recording  which  continues  their  melodic  and  ethereal  doom  metal  sound  while  still  having  some  black  metal,   shoegaze  and  psychedelic  elements  in  their  musical  sound,  the  production  sounds  very  professional  while  the  lyrics  cover  dark  and  esoteric  themes.

Posted by OccultBlackMetal at 3:08 AM