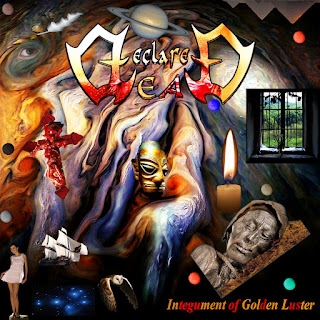 On  this  recording  Declared  Dead  add  more  progressive  elements  into  their  mixture  of  black,  death  and  thrash  metal  to  take  their  style  to  another  level.  The  production  sounds  very  professional  while  the  lyrics  cover  darkness,  violence  and  occultism  themes.

Posted by OccultBlackMetal at 5:59 PM