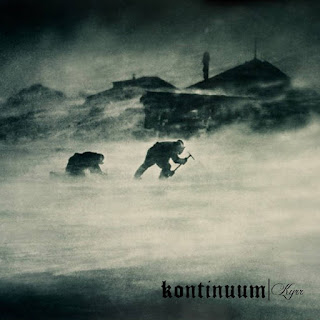 Kontinuum  focuses  less  on  the  black  and  doom  metal  elements  of  previous  recordings  and go  for  more  of  a  progressive  and  post  metal  direction  on  this  recording,  the  production  sounds  very  professional  while the  lyrics  are  written  in  both  Icelandic  and  English  and  cover  nature  and  sadness  themes.

www.facebook.com/kontinuumice
Posted by OccultBlackMetal at 9:44 PM