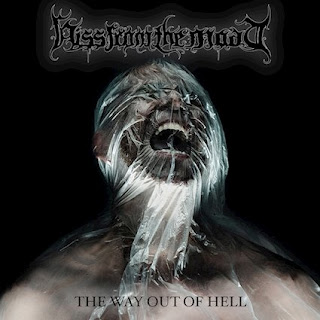 On  this  recording  Hiss  From  The  Moat  takes  the  blackened  style  of  death  metal  into  more  of  a  brutal  direction.  The  production  sounds  very  professional  while  the  lyrics  cover  Anti  Christianity,  Death  and  hatred  themes.

https://www.instagram.com/hissfromthemoat/
Posted by OccultBlackMetal at 3:00 PM