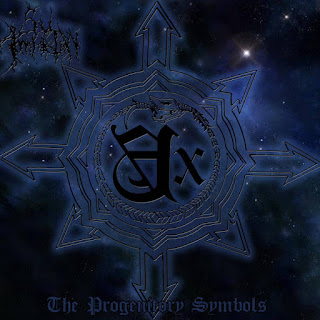 Soul  Annihilation  showed  a  great  amount  of  progress  on  their  recording  making  their  blackened  death  metal  sound  more  brutal  and  melodic  as  well  as  demonstrating  a  great  amount  of  talent  and  skill  on  their  musical  instruments,  the  production  sounds  very  powerful  and  heavy  for  being  a  self  released  recording  while  the  lyrics  cover  Occultism  and  Mythology  themes.

Posted by OccultBlackMetal at 8:59 PM