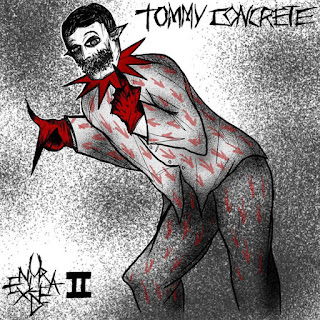 At  times  the  music  also gets  very  progressive  sounding  along  with  some  synths  and  orchestra  sounds  also  being  added  into  certain  sections  of  the  recording  and  as  the  album  progresses  elements  of  industrial  and  electronic  music  can  also  be  heard  briefly,  a  couple  of  the  later  songs  also  introduces  acoustic  guitars  onto  the  recording.  The  production  sounds  very professional  while  the  lyrics  cover  neurodiversity,  ableism,  and  mental  health  empowerment.

https://www.youtube.com/watch?v=7fGpSI20j9E
Posted by OccultBlackMetal at 1:58 AM