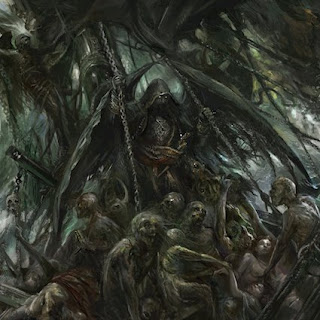 On  this  recording  Abyssic  takes  symphonic  black  metal  and  mixes  it  with  funeral  doom  metal  to  create  an  album  that  sounds  very  different  from  their  previous  release.  The  production  sounds  very  professional  while  the  lyrics  cover  death,  darkness  and  feelings.