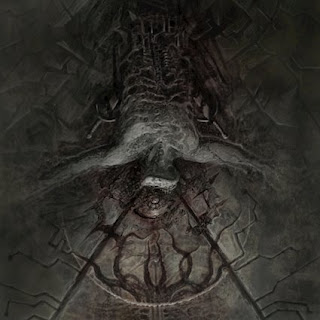 On  this  recording  Our  Place  of  Worship  Is  Silence  remain  true  to  the  blackened  death  emtal  style  that  they  have  established  on  previous  releases.  The  production  sounds  very  professional  while  the  lyrics  cover  the  metaphysical  conflicts  of  man,  the  esoteric,  and  the  search  for  meaning  in  an  already  plagued  world.

Posted by OccultBlackMetal at 8:04 PM

Labels: blackened death metal, Our Place Of Worship Is Silence